Creating Character: Use the yearning and the fear 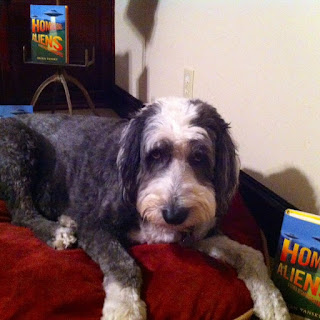 More from my book on writing, Be The Dog, available in the first week of December.

Extra: Look at fear. The character wants something. What he/she wants comes with a fear that he/she won’t get it. Say the character, male or female, wants to protect his/her family. That’s the driving force of the character. But there is a powerful enemy and by trying to save his/her town she/he is putting his/her family at risk. His/her greatest fear is he/she won’t be strong enough to protect her/his family and town. This gives you, as an author, a lot of possibilities. Maybe the enemy captures the child of our MC. They have to make a choice: save the town or save his/her child. That’s just one way this could go. You can spin out a lot of possibilities from a powerful fear.